I Move, You Move 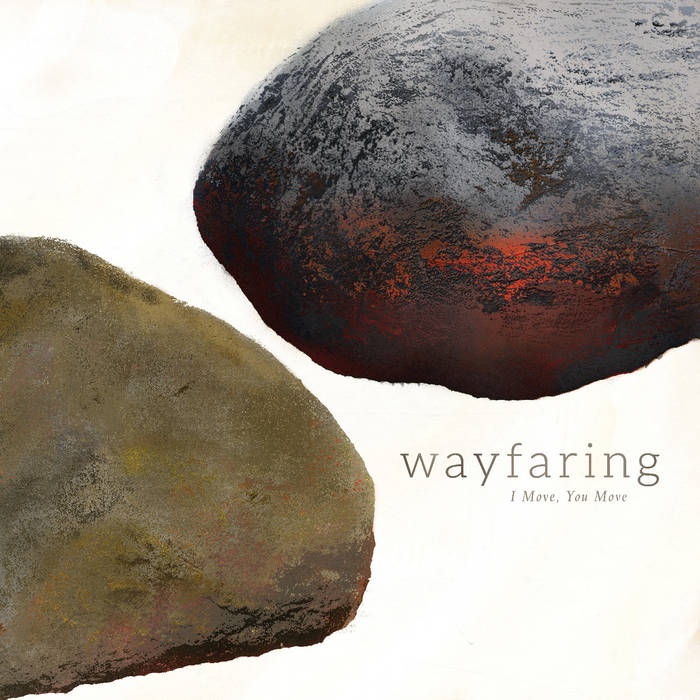 REVIEWS
"One of the most austerely beautiful recordings of the year sounds very much like a balm for troubled times. Elements of jazz, folk, pop, blues and other genres course through this work, but it’s the long-lined lyricism and pervasive warmth of the music-making that leave the deepest and most lasting impression." Howard Reich, The Chicago Tribune

"Modern jazz history is rife with strong duos, but Wayfaring stands out by channeling ideas from American folk tradition or the church into music that extends well beyond the language of jazz . . . a stunning record." - Peter Margasak, The Chicago Reader

This Is My Hand is composed by Shara Nova and recorded by My Brightest Diamond. All rights secured for use of this music.

In Silence is based on a poem by Thomas Merton. Permission granted by New Directions Publishing.

Nobody’s Fault But Mine and Wayfaring Stranger are both traditional and in the public domain.